We have a vision for safer communities,
stronger families, and responsible youth 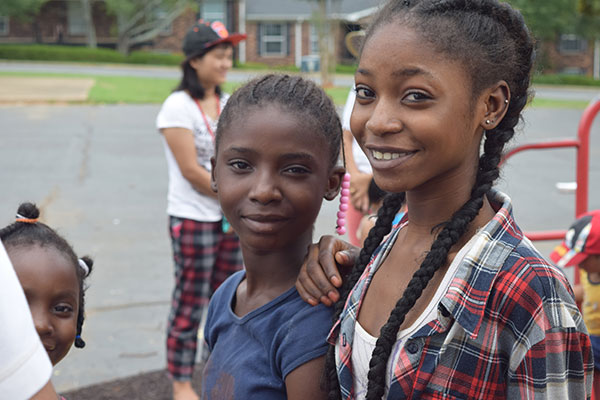 WHO DO WE SERVE 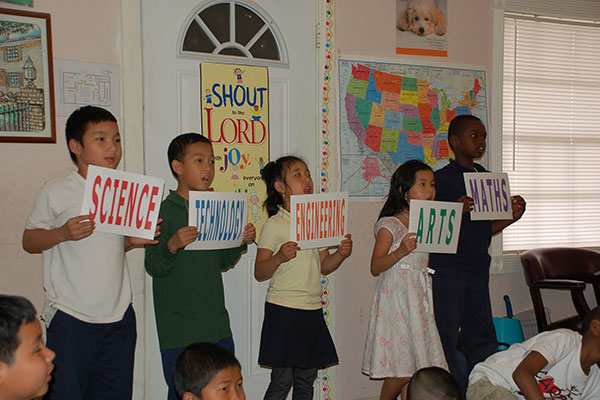 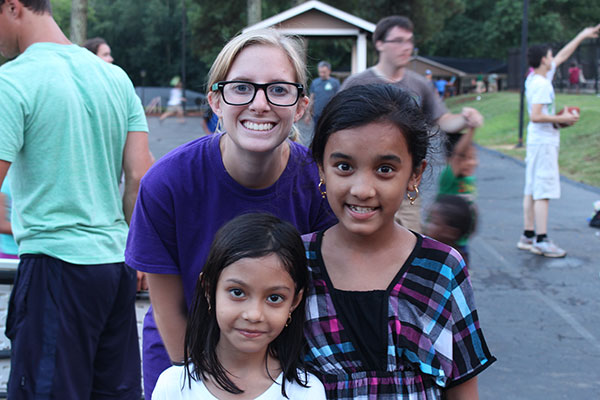 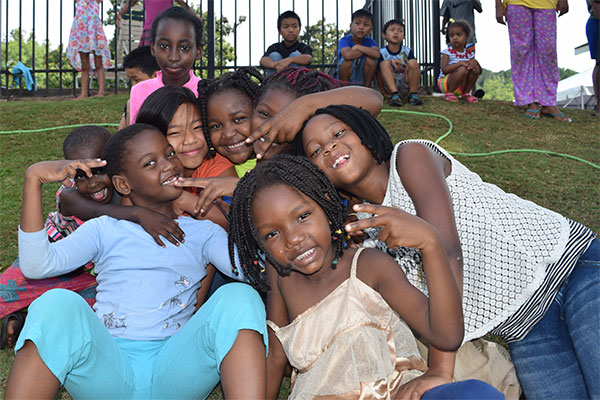 Family Heritage Foundation (FHF) is a Christian Ministry focused on serving refugee families and at-risk children in Clarkston, Georgia. FHF offers after-school programs, summer camp, adult computer classes and youth development program. Clarkston, Georgia is home to many refugees in the Atlanta area because of the low cost of housing and its access to Metropolitan Atlanta Rapid Transit Authority (MARTA).

Building safer communities and stronger families with the Message of Hope.

The World Comes to Atlanta

The 1996 Centennial Olympic Games changed Atlanta forever and accelerated its transformation from the Southern capital to an international city. Atlanta is home to people from 145 countries and 761 different ethnic groups. Additionally, Georgia welcomed around 3,000 refugees in 2015. In the 1980’s, Clarkston, Georgia was identified as a refugee resettlement site, and today, over 40 countries are represented in Clarkston’s population.

According to the 1951 Geneva Convention, a refugee is a person who has been forced to flee their country because of a well-founded fear of persecution due to race, religion, nationality, political opinion, or membership in a particular social group. Whether they come from Tibet, Sudan, Iraq, Burma, Congo, or any other part of the world, all refugees share a similar journey. We have an amazing opportunity to present the gospel to those who have never heard the name of Christ!

How does a refugee get to America?

The first place many refugees go after being displaced is substandard refugee camps, located in various parts of the world. In these camps, refugees may spend decades waiting for an interview and approval from the United Nations High Commission for Refugees (UNHCR) to be selected and sent to a refugee receiving nation. Those coming to the United States must also await approval from the US Immigration and Naturalization Service and must provide sufficient proof of persecution in their homeland. Once approved, refugees in the U.S. are passed along to a refugee resettlement agency, such as World Relief, where a case worker is responsible for them during their first 90 days in the country. Only $900 is given to each refugee for food, clothing, rent, and other basic needs.

In their first 90 days in the U.S., refugees must use their meager resources to begin building a new life. Family Heritage Foundation works alongside refugee resettlement agencies to provide long-term care and services to refugees following their first 90 days in the country. FHF provides a variety of programs to ensure these families and individuals become contributing and self-sufficient members of our society.

Clarkston High School is the most diverse school in the DeKalb County School System, with students from six continents and over 50 countries, who speak over 45 languages. The school mascot, the Angora, is unique in Georgia. The school colors are green and gold, symbolizing an ever-rich, ever-fresh learning environment. Clarkston High School also houses the only program for hearing-impaired high school students in DeKalb County Public Schools. 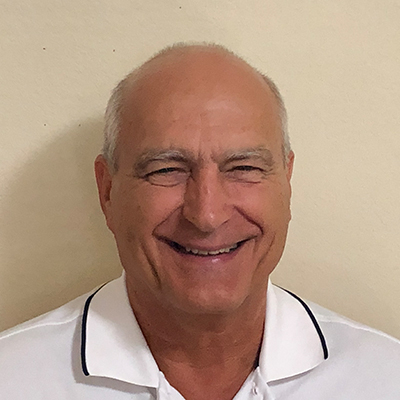 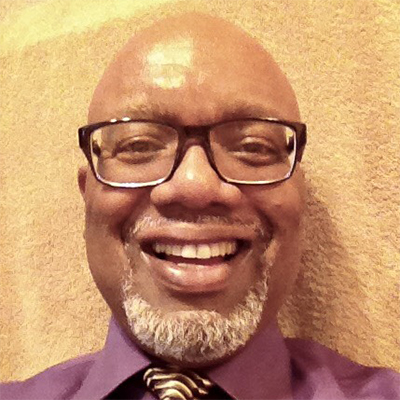 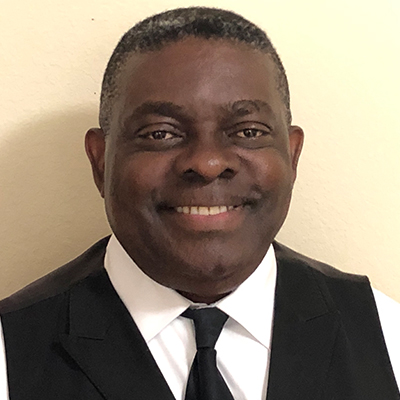 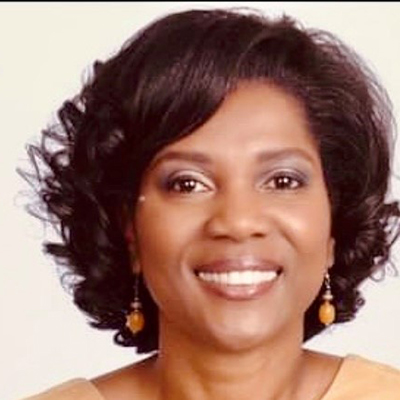 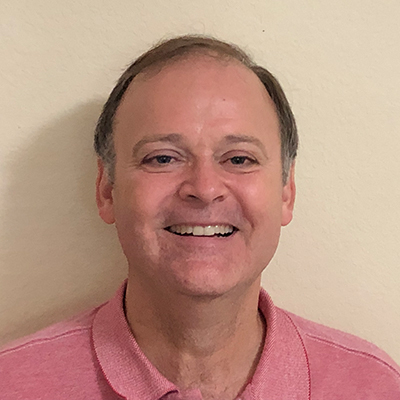 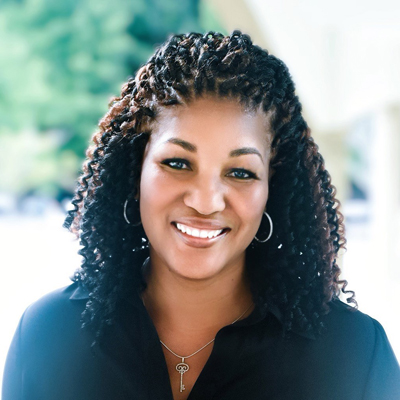 When you give to Family Heritage Foundation, you invest in the life of a child. When you invest in a child’s life, you give hope for the future, tools for success, and a reason to live.

About Us
Programs
Get Involved
Donate

You have Successfully Subscribed!